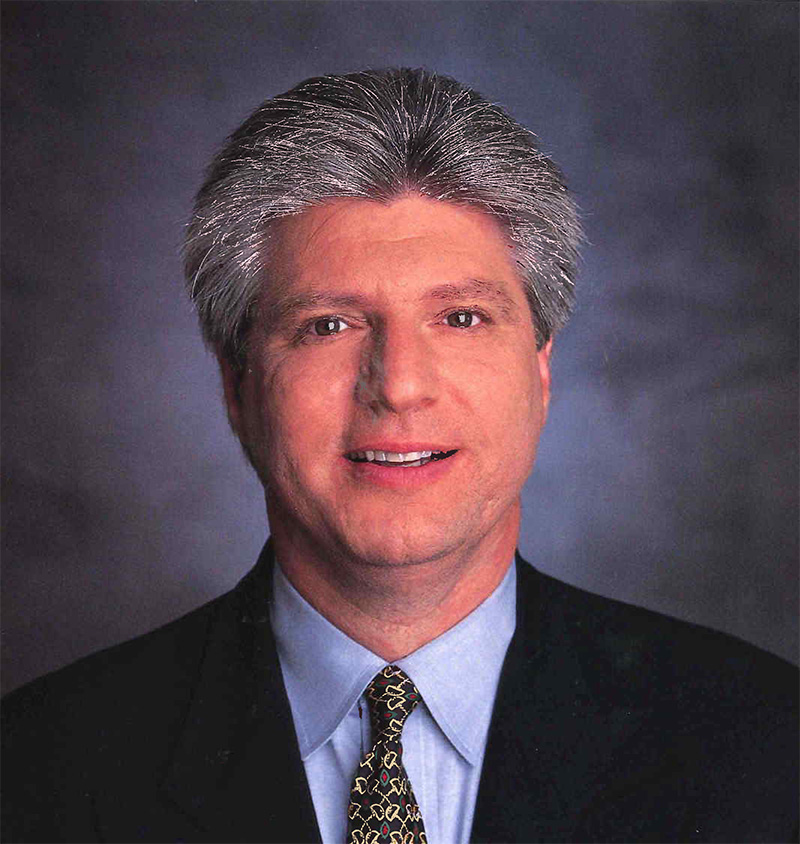 On behalf of WWE®

Mr. DeVito is a member of WWE’s Board of Directors and Executive Committee, and has served as the Company’s Senior Advisor, Business Strategies since 2003.

His tenure with the company began in 1985, when he created WWE’s first marketing group and subsequently managed several WWE departments. Mr. DeVito was also President of the XFL™, WWE’s professional football league which operated in 2001 in partnership with NBC.

In addition to his tenure at WWE, Mr. DeVito held senior positions within the National Basketball Association and the Breeders’ Cup Ltd.

Mr. DeVito received a bachelor’s degree in journalism and a master’s in sports administration from Ohio University.