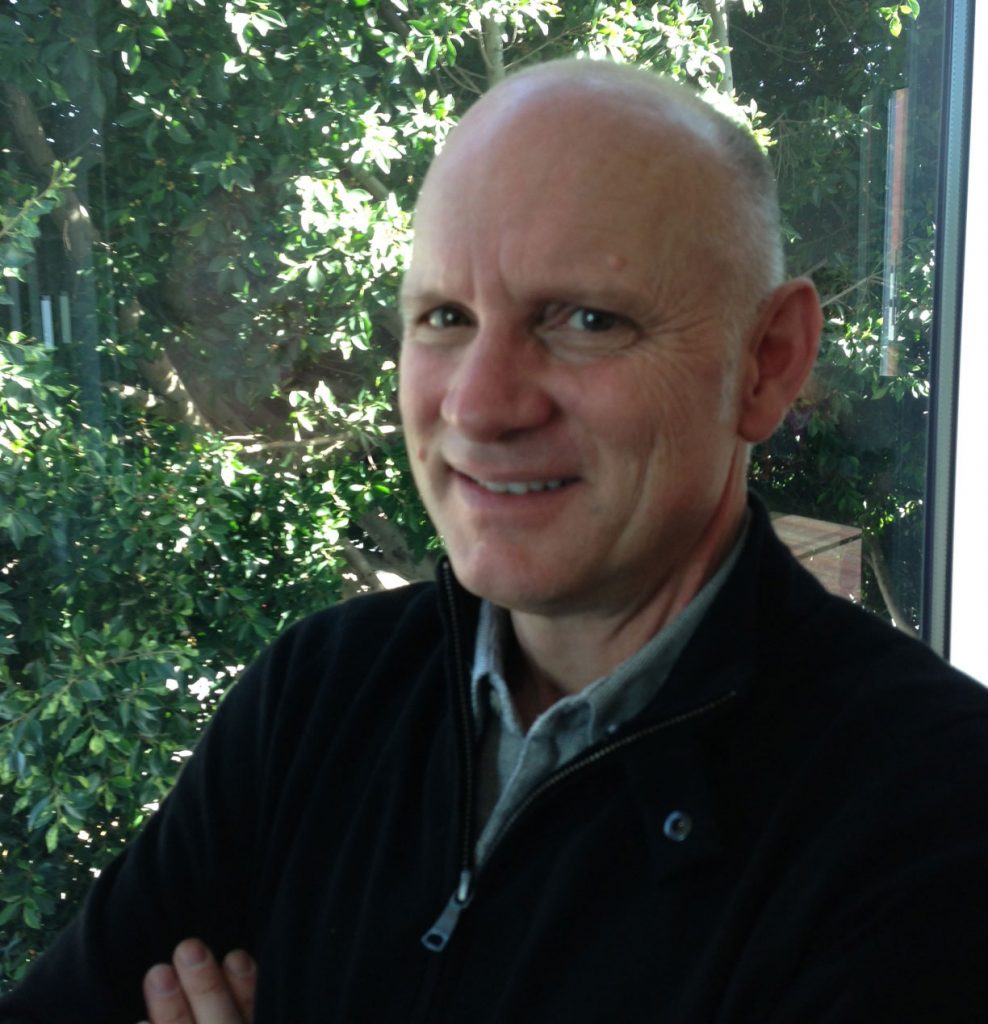 Mr. Miller is a 30-year entertainment industry veteran with considerable experience in film, television, theme parks and advertising. He has built a position of leadership in US-China co-productions and entertainment business relationships resulting in feature/television animation properties as well as having pioneered the establishment of China based advanced animation studios with American partners over a decade ago.