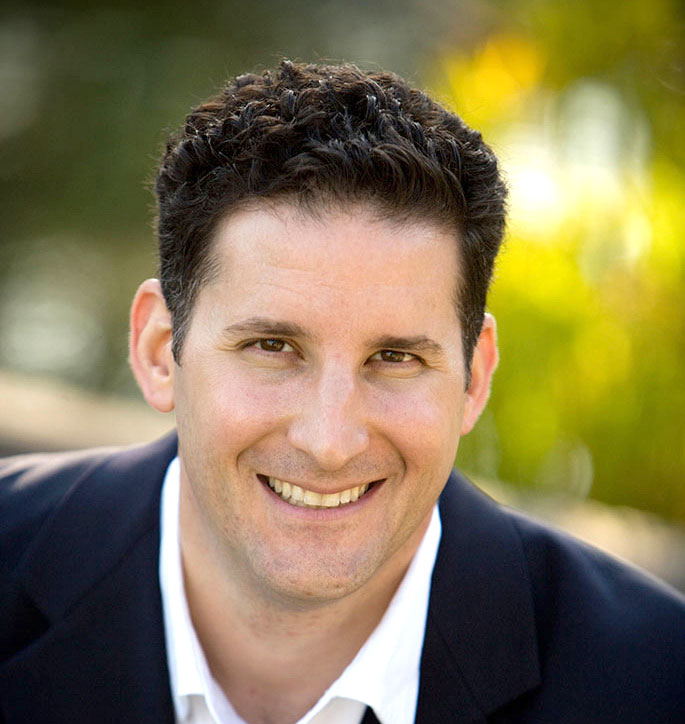 An experienced entrepreneur and business strategist, Doug specializes in franchise asset development and foundation building in the entertainment and sports genres.

While co-heading Silent Partner Media (SPM), a boutique, creative marketing and consulting firm with a distinctive industry client list, Doug co-founded Hero Ventures with Rick Licht and SPM partner Jason Rosen, where he will concentrate on providing strategic guidance and introductions to the Company, in the process crafting and managing effective financing, marketing, production and operational solutions.

Formerly, as President/CEO of Concept Entertainment Group (CEG), a holding company for sports and entertainment related assets, Doug spearheaded the acquisition and integration of various properties including: management firms, infomercials, TV and feature films, licensing, manufacturing and distribution companies, as well as other industry related investments. CEG also owned a minority stake in the Chicago Shamrox, an NLL expansion team that debuted during the 2007 Lacrosse season.

Throughout his career, Doug has represented some of the biggest names in sports as an agent, advisor, attorney and marketing partner. As a certified player agent with the MLBPA, he is regarded for his expertise in the niche area of Baseball Salary Arbitration preparation and litigation.

A New Jersey native, Doug attended Wesleyan University in Middletown, CT where he was a four-year varsity letterman and two-year basketball team captain. Following graduation, he played and coached professional basketball in Israel. In May 1998, Doug received his J.D. from the University of Southern California Gould School of Law and became a member of the California Bar. He currently resides in Los Angeles.