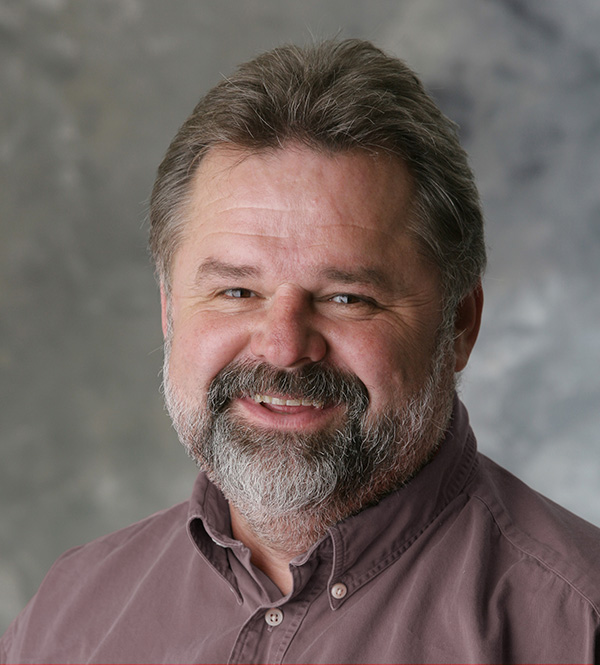 George Wiktor is a principal at The GW Group, a project development and consulting firm providing specialized and independent project support for owners, operators, designers and producers in the international themed entertainment and experience industry.

George Wiktor is a creative producer with over twenty-five years experience in developing and producing places that entertain, inform and thrill the public.

While navigating the convergence of theater, architecture and media, George has been instrumental in the creation of world-class projects such as museums, corporate information centers, world’s fair pavilions and theme park attractions.

Prior to founding the GW Group, George was senior producer at The Hettema Group, an experiential design and production firm. While at THG his projects included the Russian Jewish Museum in Moscow, Russia; The National WWII Museum Theater presentation in New Orleans and several major projects in the Middle East. And for 18 years prior to that, George was a principal at BRC Imagination Arts where he lead the creative development and production of major projects for entertainment companies, museums and corporations including Disney, Warner Bros, Volkswagen, Toshiba and NASA.

George Wiktor is an active member of the Academy of Motion Picture Arts and Sciences and also a past President of the TEA, an international organization representing the creators of attractions, places and events.