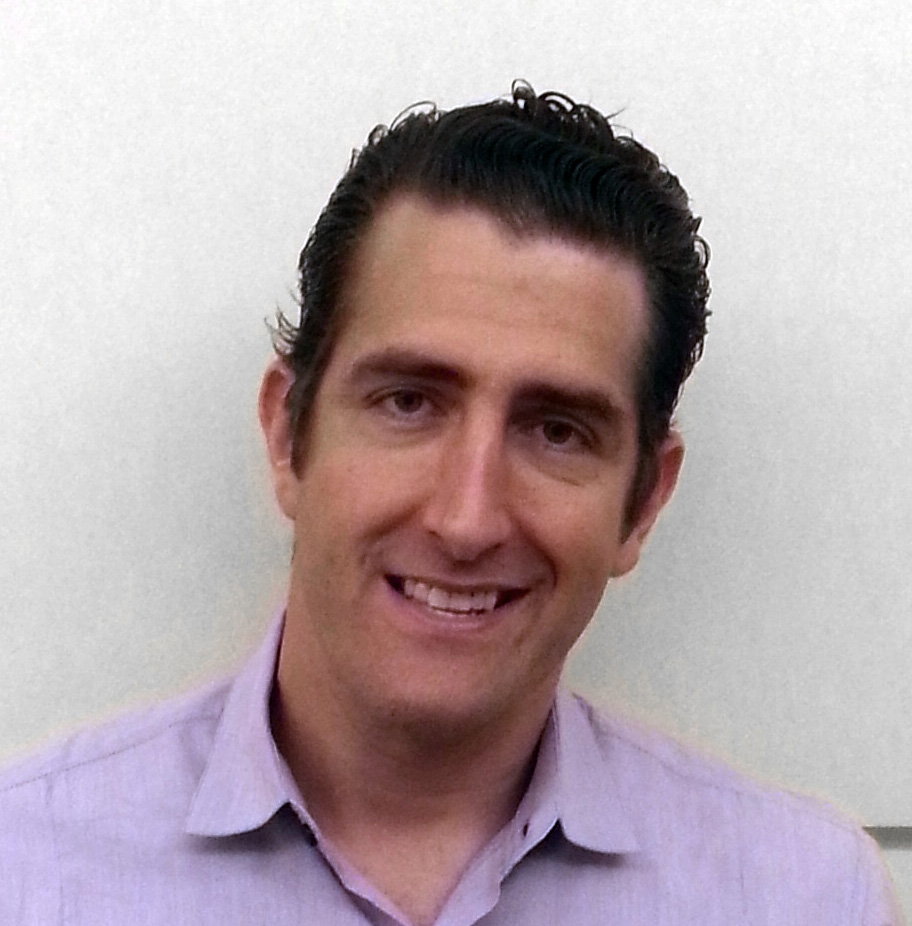 Jason is a specialist in domestic touring operations and the development of cross-platform, integrated advertiser solutions and marketing initiatives, strategic planning, business and creative development.

Utilizing his deep understanding of various entertainment verticals including movies, music, gaming and TV, Jason is able to create unique entertainment based (or themed) opportunities for advertisers and partners.

Prior to SPM, Jason spent 5+ years working for the Strategic Alliances division of Sony Pictures Entertainment, where he leveraged Sony assets across all divisions (music, movies, TV, gaming, electronics) to develop original IP for third party advertisers, which also generated revenues for the studio.

Previously, Jason worked at E! Online, a division of the E! Entertainment Network, developing and executing integrated online and on-air promotions. Jason also held a marketing position for 20th Century Fox Home Entertainment, working on international rental and sell thru strategies for releases such as Titanic, James Bond 007 and There’s Something about Mary.

While at Fox, Sony and E! Online, and as an independent consultant with SPM, Jason has developed a myriad of different client relationships which he still maintains to this day. Jason has the ability to create, sell and execute promotions no matter the vertical, while delivering unique value propositions and IP to partners and advertisers, and all with a proven ROI track record.