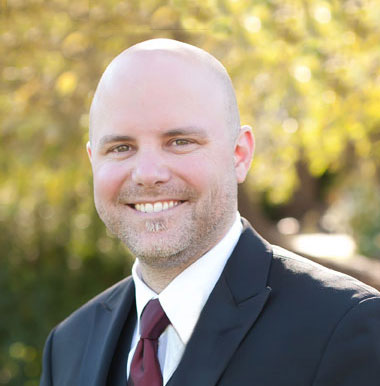 Matt has been working in the dot com world since 1996. Most recently as a Senior Digital Producer and Print Project Manager for Disney’s Customer Engagement Marketing, Disney Visa division. From 2006 to early 2013, he worked as a Senior Digital Producer at TBWA\CHIAT\DAY. While at Chiat, he produced and managed industry leading direct e-mail marketing campaigns for Nissan and Infiniti. He also provided leadership and oversight on social media campaigns on Facebook, Twitter and the Web and produced numerous ad campaigns for Playstation, Visa, and the Grammys.

After attending Film School at the College of Santa Fe, Matt found himself working on the number one rated TV Series., E.R. He quickly realized his passion was for digital and moved to the online space. As a producer he worked on cutting edge entertainment properties including E!Online, Hollywood Stock Exchange, Digital Entertainment Network, American Cybercast, and Casino and Gaming TV. After the dot com bubble burst he started designing and producing digital advertising campaigns for some of the top entertainment companies in the world including E! Entertainment, Sony, Paramount, Fox, and Nickelodeon.