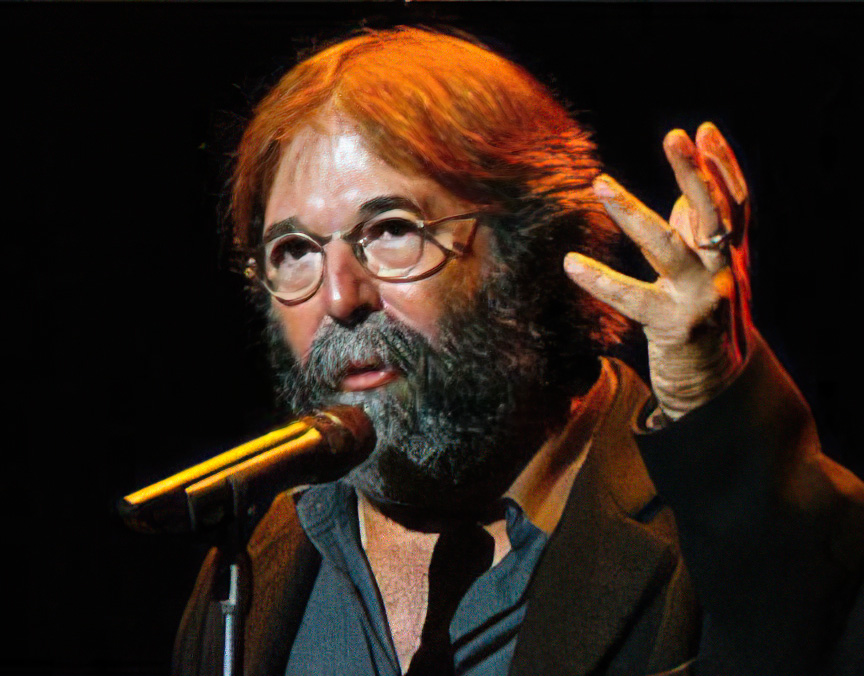 Michael is the current CEO of S2BN Entertainment and the former Chairman of Live Nation, the largest live entertainment company in the world.  At the request of U2′s Bono, he took over a troubled production as lead producer for Broadway’s, SPIDER-MAN: TURN OFF THE DARK, resulting in a revamped show with record setting grosses.

A contemporary entertainment industry visionary, Michael Cohl is a prolific producer and promoter for a broad range of entertainment properties, from film to family shows, theatrical to sporting events and other attractions, both domestically and internationally. He has worked with over 150 of the world’s most recognized artists spanning the past 40 years.

Beginning in 1989 with the Rolling Stones’ Steel Wheels tour and continuing with each of their subsequent tours for the next twenty years, as well as tours with artists such as Barbra Streisand, U2, Pink Floyd and The Who, Michael revolutionized the concert business while at Live Nation by engineering the “all rights” or 360° deals. For the first time, he fully aligned the artist and promoter whereby all sources of revenue landed in the same pot and are shared, resulting in more lucrative earnings for both parties.

Concurrent to concert touring, Michael has earned numerous film credits, including the Rolling Stones Imax movie, SHINE A LIGHT, filmed by Academy Award winning director Martin Scorsese and LIVE AT THE MAX, the first ever music Imax movie.  He has also created and produced numerous videos and DVD’s with the Rolling Stones including FOUR FLICKS, which earned multiple artistic and sales awards and went platinum 19 times over.  He also produced Barbra Streisand’s STREISAND THE CONCERTS, which quickly earned gold and platinum status in the US and earned the highest sales gross for any music DVD in 2009.

Michael has also been involved with several theatrical events including the productions of ROCK OF AGES, THE LION KING and THE PRODUCERS, as well as Broadway’s SPAMALOT, earning him a Tony Award. Additionally, Cohl has brought the award winning children’s television program YO GABBA GABBA! from the small screen to the big stage with YO GABBA GABBA! LIVE!, the 2010 Billboard Touring Award winner for Creative Content.  Michael’s very popular, “BODIES: The Exhibition” is now in it’s 11th year. Since 1989, Michael received the Number One Promoter of the Year award several times by an array of trade publications and has been inducted into the Canadian Music Hall of Fame, the Canadian Music Rock and Roll Hall of Fame, and received the Billboard Legend of Live Award.  He has also received a star on Canada’s Walk of Fame and a JUNO Award for Special Achievement.