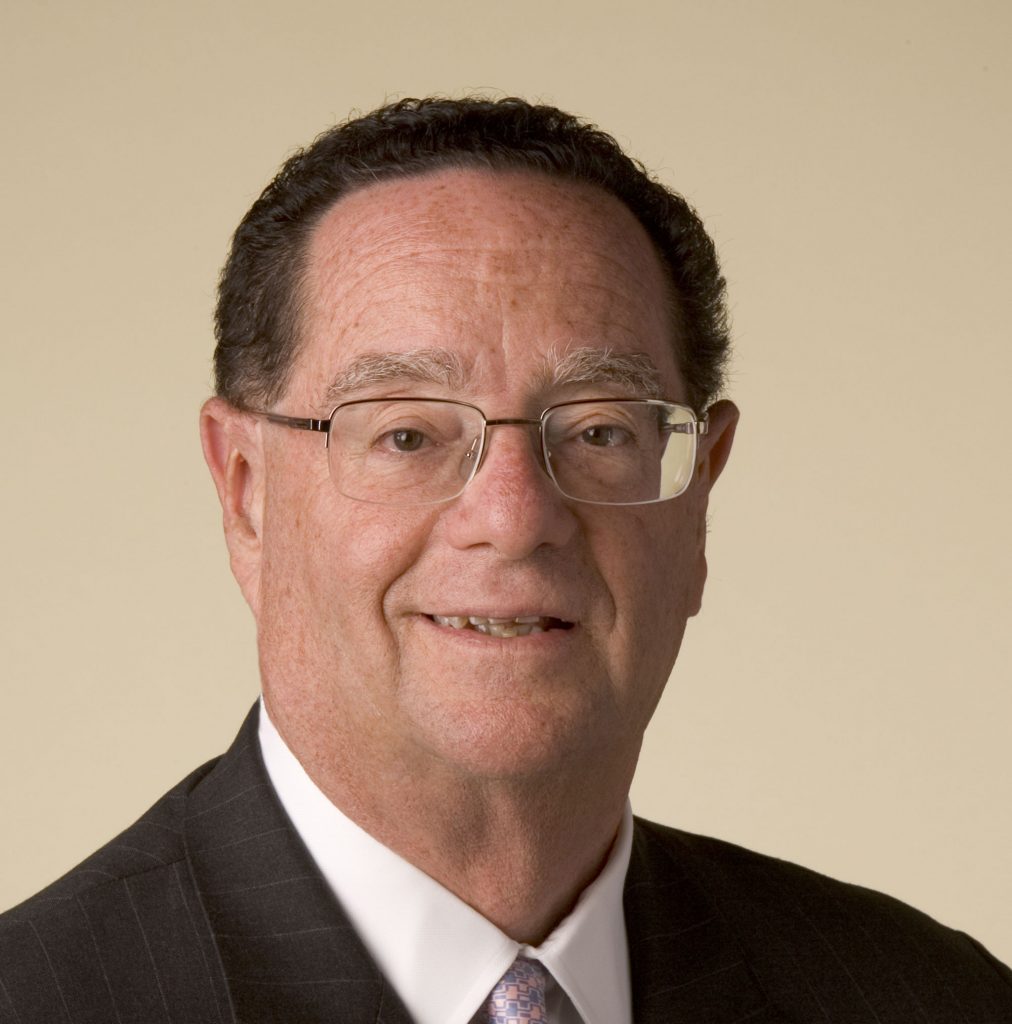 On behalf of Shamrock Holdings.

Currently President and Chief Executive Officer of Shamrock Holdings, Inc., a diversified investment company wholly owned by the Roy E. Disney Family, Mr. Gold is also Of Counsel at Gang, Tyre, Ramer & Brown, Inc., a prominent Los Angeles entertainment law firm where he was a partner from 1968 to 1985.

Throughout his illustrious career, Mr. Gold has served on the Walt Disney Company’s Board of Directors, played a leading role at USC (past Chairman of the Board of Trustees) and the University of Southern California Law School, sustained Jewish organizations with both his leadership and treasure, and has been a significant charitable and political contributor.