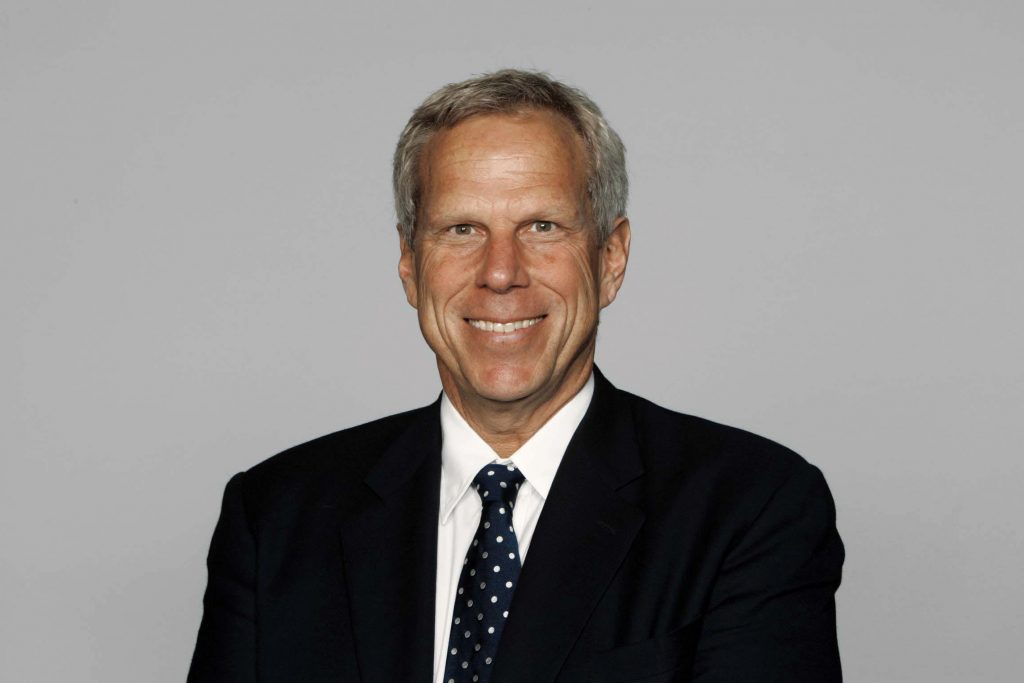 Mr. Tisch is the Chairman and Executive Vice President of the NFL’s New York Giants, having twice brought home the Vince Lombardi Trophy when the Giants won the Super Bowl in 2008 and again in 2012.

Also a successful film and television producer, Mr. Tisch is currently a partner in Escape Artists, an independently financed film production company based at Sony Pictures Entertainment. Over the years, he has produced both critically acclaimed films like Forrest Gump and Pursuit of Happyness, as well as fan favorites like Risky Business. He is currently in production on The Equalizer starring Denzel Washington.

Mr. Tisch is the only person to have ever won both an Oscar© and a Super Bowl ring.